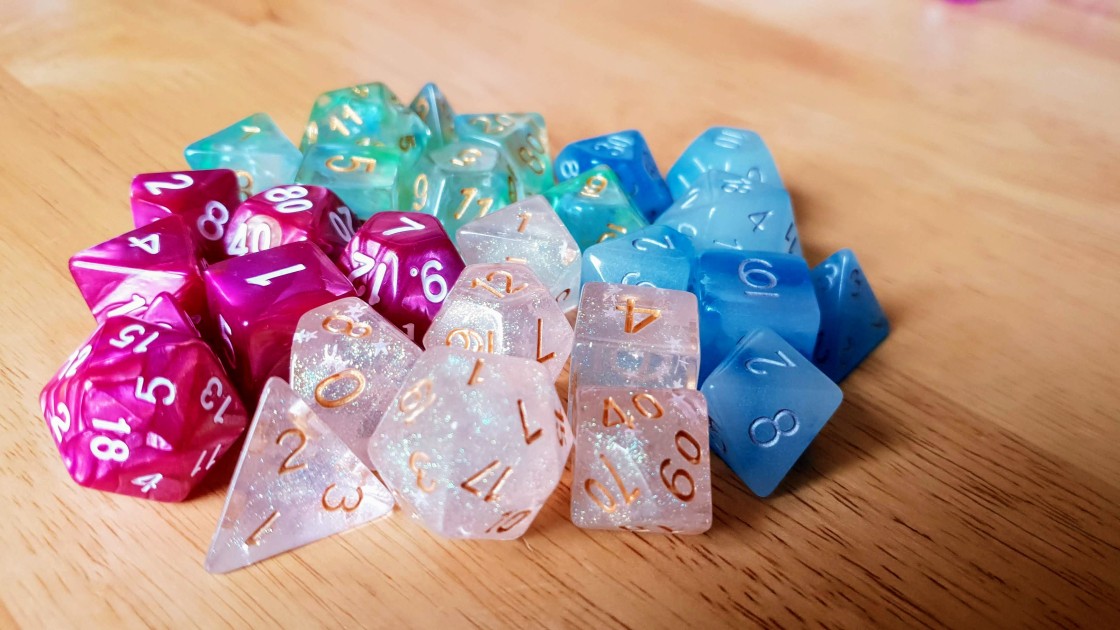 Welcome back adventurers! Rest those weary legs a while for this week I am focusing on two very special D&D characters I have played including the legendary Zen herself.

The Motherly – An Eladrin Druid who has spent her entire long existence in the courts of the Feywild, accidentally pops out into a bustling city centre in the material plane. One moment she is feasting with her brethren, and the next she is bumping into an old friend in completely new surroundings. There is no-one quite as frivolous or as luxurious as Velavyre, a woman who spent her existence living for the next whim that took her fancy. She is charismatic, generous to the extreme, and becomes instant friends with everyone she passes. Yet, this new world forces her to explore depths to her personality she would never have encountered otherwise. She has spent her life as an Autumn Eladrin in a world where time pulls and stretches in odd ways. When she jumps into a world currently experiencing Summer, she has three seasons she must navigate through to catch up, so she quickly realises that seasonal puberty is an odd and sweaty thing to deal with.

Mechanically speaking, she is a really cool character to play. Her Fey Step changes with every season, as do her traits and flaws. It essentially makes her quite volatile in personality, but those close to her can tell how she is feeling mostly by which season she is currently presenting in.

The Bard – Zenara Leafcruncher has found herself in many an impossible situation. Her family Viol, an heirloom passed down the generations, was stolen from her. She spent a long time scouring black markets for it, and ended up in a spot of bother with the authorities. Unable to blag her way out of it, she ended up on a prison ship, where she met her current band of ragamuffin friends – Helja (Dwarf Monk), Bryn (Half-Elf Druid), and Faurgar (Half-Elf Ranger). They arrived in Absalom, with little but basic armour and weapon each, and sent to recover a magical book for the prison Captain. Their heads were enchanted to explode if they left the city, so since they found out that the Captain was in fact evil, they have been in hiding, protected by a local mafia boss. It’s not the best solution, but they are staying alive, and getting into a lot of stupid scrapes along the way.

Her dark backstory has not stopped her from being one of the cheeriest characters going. She has a solution for everything, even though her plans are always half-baked and usually crumble when put into action. She thinks best with a pint of beer in front of her, and a warm pie in her belly. She records the group’s semi-heroic tales through awful poetry that definitely fills Bryn with dread when he is forced to hear it. She is sweet, charismatic, and a great drinking buddy. She also loves to busk on her temporary Viol (she’s determined to find her old one), and Bryn often joins her as a dancing doggo. She is also tiny and lethal. She has a knack for knocking guards out with a pebble to the head, as well cutting people down to size with her vicious mockery.